This is the story of an interesting weekend of travel tragedy; it was a trip where I never did arrive at my destination.

Yes, Barbados was not my intended destination. 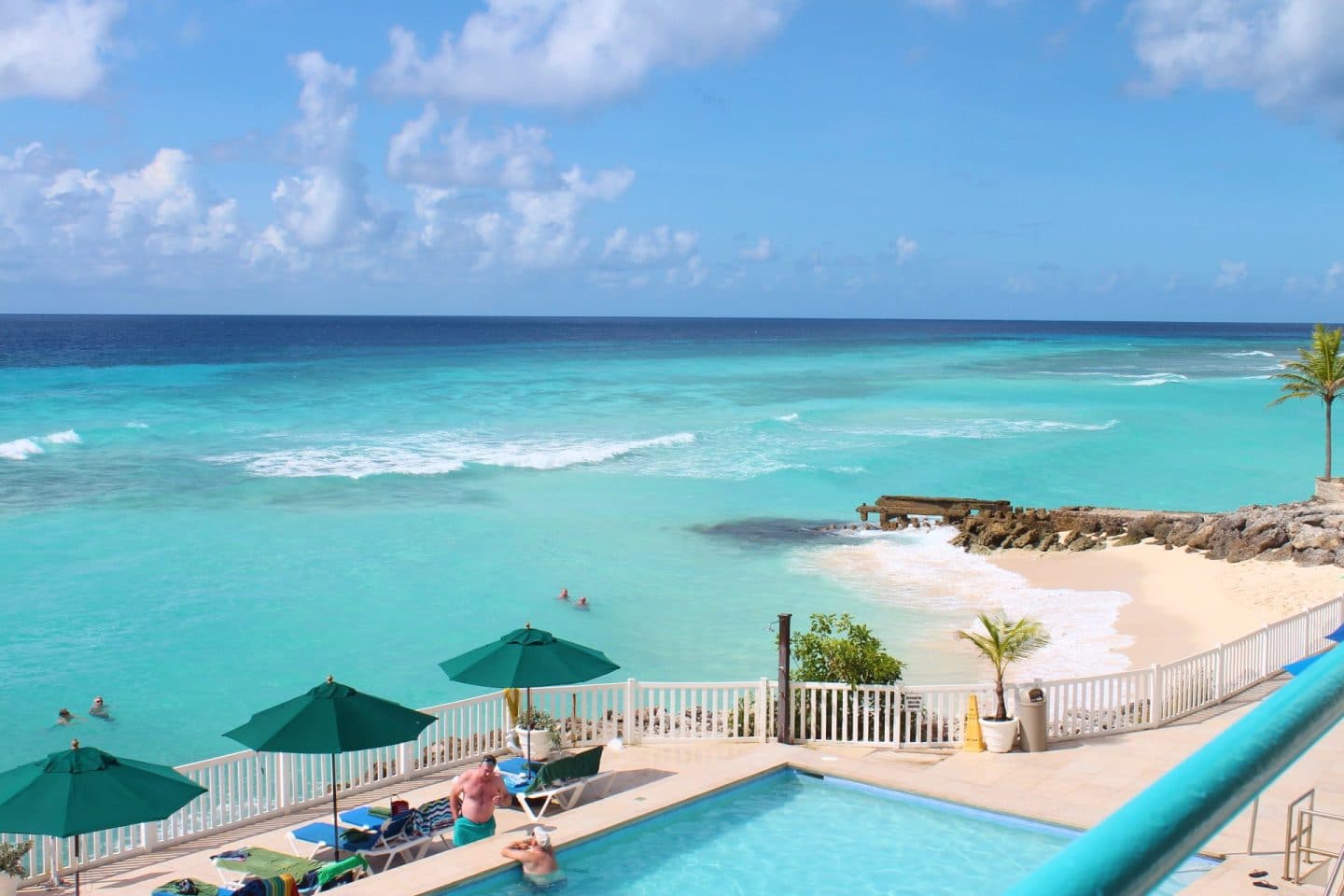 It all started with a cancelled 5am flight. Let’s back up a little as I give you some context for this trip.  I was invited to tour a campus in Grenada where the institution would cover the flight and hotel expenses.  The plan was to travel to Grenada and spend three days touring the island and campus.

So back to this faithful morning; I arrived at the airport bright and early, checked in, went through security and boarded my 5am flight to Toronto (where I would catch a flight to Barbados and then another to Grenada). 20 minutes later, after hearing the routine spiel on flight safety procedures, the flight still hadn’t moved. The pilot then came out and explained that the engine of the plane would not start. He sent a crew member to go fetch a screwdriver so he could open up a box to figure out if there was an issue with engine ‘codes’. Ten minutes later, an airplane marshal came back with a screwdriver. The pilot proceeded to open a box by the cockpit and looked around for a few minutes. Afterwards, he asked if everyone on the flight was okay with remaining seated while they powered off the plane completely; he wanted to make sure no one was too scared of the dark. Of course everyone was fine with it (anything to get this plane off the ground). So the pilot restarted the plane, but it was to no avail, since the engine still wouldn’t start. We were then asked to get off the flight and back to the airport to look into rebook options. After waiting in line for an hour and speaking with the most insensitive and rude phone agent, the only option was to rebook my flight to the next morning because there were no other flights available that day (thats how I lost one of  the three days I was to spend in Grenada).

So it was Day 2, I arrived at the airport anxious and early. Everything went smoothly, we were on the flight, the flight attendant gave us the same speech on flight security and I was excited to finally leave this city. 5 minutes, 10 minutes, 20 minutes went by but we were still on the ground and the plane had not moved an inch. My heart sunk when I saw the pilot whisper something nervously to the flight attendant. This is what I heard next, “Thank you so much for your patience. I’m afraid we have an issue with the weight of the airplane. It was fuelled last night but someone fuelled it again this morning; there is too much fuel in the tank so the plane is too heavy to fly. We are looking into options to resolve this issue as soon as possible, we apologize for the inconvenience”. At this point I was furious because if the plane didn’t leave soon, I was going to miss the connecting flight AND another day of my now two day trip. In a few minutes the flight attendant came back and asked for four passengers willing to take the next flight in exchange for $800 (I would have definitely taken that deal if I didn’t have a connecting flight). Anyway there were five volunteers and in a few minutes we were up, up and away!

We landed in Toronto with less than an hour to board my next flight to Barbados. The flight to Barbados was an uneventful 6 hours. We landed in Barbados at about 3 pm and I was so relieved when I felt the warm breeze when we got off the flight. I was finally out of cold Canada and in the Caribbean! All I had was one short flight in a couple of hours to arrive at my final destination, nothing more could possibly go wrong (boy was I wrong!).

I got off the flight and waited in line to go through immigration. I was finally face to face with the immigration officer who at the sight of my green passport, launched into an interrogation. She asked me for a few documents which I provided. Asked me a few more questions, and then took my passport away to speak with her supervisor. About five minutes later, she came back and pulled me aside to an office where she asked me to wait; she went away (still holding my passport and letter of invitation). Apparently, they had an issue with the fact that I was Nigerian and did not have a visa for Grenada. I explained to them that I had emailed the immigration office and was to obtain a visa on arrival at the Grenada airport. After waiting for about 20 minutes, another officer’s supervisor returned and said that it was okay for me to go to Grenada (permission granted lol). Then she proceeded to drop the bomb that ‘unfortunately the flight I had booked to Grenada was cancelled because the pilots had just decided to go on strike’. I could not believe the terrible luck I was facing on this trip. I quickly emailed the travel agent who had booked my flight and  God bless her soul; she was so quick and efficient. She booked another flight on a different airline to get me to Grenada that night. I told the immigration officer my good news and also gave her the new flight number; she insisted on checking me in herself. I was not allowed to leave this waiting room. An hour and a half went by, and I hadn’t heard anything. I was beginning to get worried as it was getting close to the boarding time for the new flight.

Soon someone else from immigration came back saying I could not go on the new flight because it stops in Trinidad & Tobago first, and the Trini government requires prior notification before anyone (citizens of certain countries) lands at their airport (Say what now?). I was still determined to make it to Grenada that evening, so I asked for an email or phone number for Trini immigration, but got nothing. Another officer seeing my look of frustration and dismay, took pity on me and said he would look into making an exception for me. It was 30 minutes later and I hadn’t heard anything. It was now about 20mins before take-off; I knew I had to do something if I was going to make it on that flight. I asked to speak to the supervisor and was ushered into the immigration officers’ staff room.  Then, I began to plea and started crying (sigh.. tears of frustration). Everyone seemed to take pity at this young girl in tears. Well everyone except this supervisor lady who actually got angry at me for crying. I tried to plead with her to just give me back my passport and allow me get on this flight. She began asking me a series of stern, albeit rhetorical questions. “Why are you crying? Didn’t I tell you to that the Trini immigration has certain rules we have to follow?” Then she kicked me out of the office and told me to wait, yet again. At this point I knew I was definitely going to miss the flight.